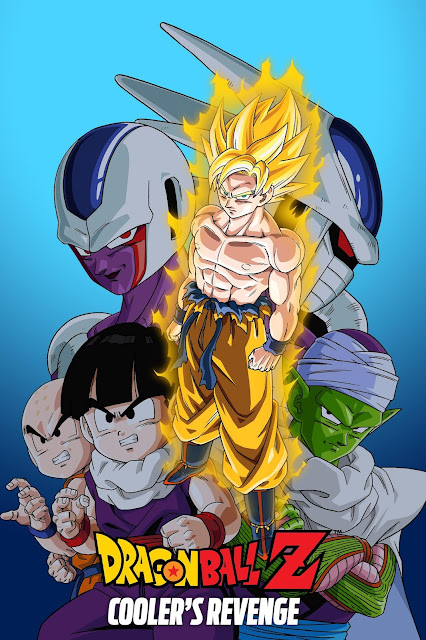 A quarter of a century after a chance encounter in space, fate looks to reunite two enemies on Earth: Goku, the planet’s staunchest defender, looking forward to the peaceful reprieve of a camping trip, and Cooler, brother to the defeated Frieza, on a quest to avenge his family’s honor. Backed by the frightful forces of his Armored Squadron, first Gohan and then Piccolo fall victim to Cooler’s wrath. Satisfied with no less than the death of the Saiyan responsible for Frieza’s demise, he seeks out Goku, prepared to destroy the entire planet to quench his thirst for vengeance. As Cooler taunts Goku with his friends’ destruction, the Saiyan must again accomplish what he has only achieved once before.