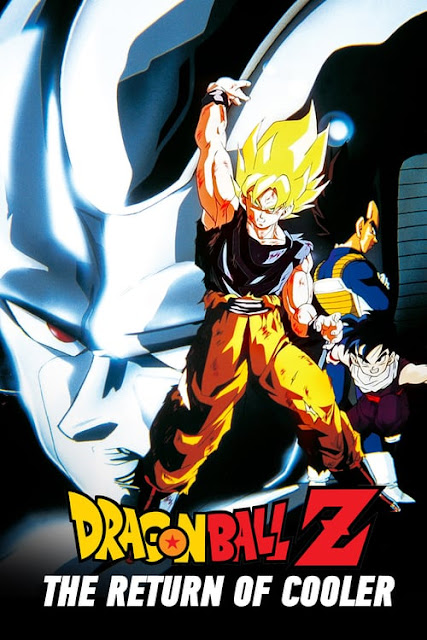 The planet of Namek was destroyed years before, a New Namek having since been located and settled. During the intervening period, the inhabitants have enjoyed a time of peace. But as death approaches and threatens homeland horizons, Goku and the Z Warriors are called upon to save a world not their own. More surprising than one planet which can devour another is the enemy’s true face behind the evil enterprise. But just as seeing is believing, Goku and the others settle in to fight the once-defeated Cooler and his forces. And yet victory won’t be so easy the second time around! As the Z Warriors are vanquished one after the other, the fate of New Namek hangs in the balance?