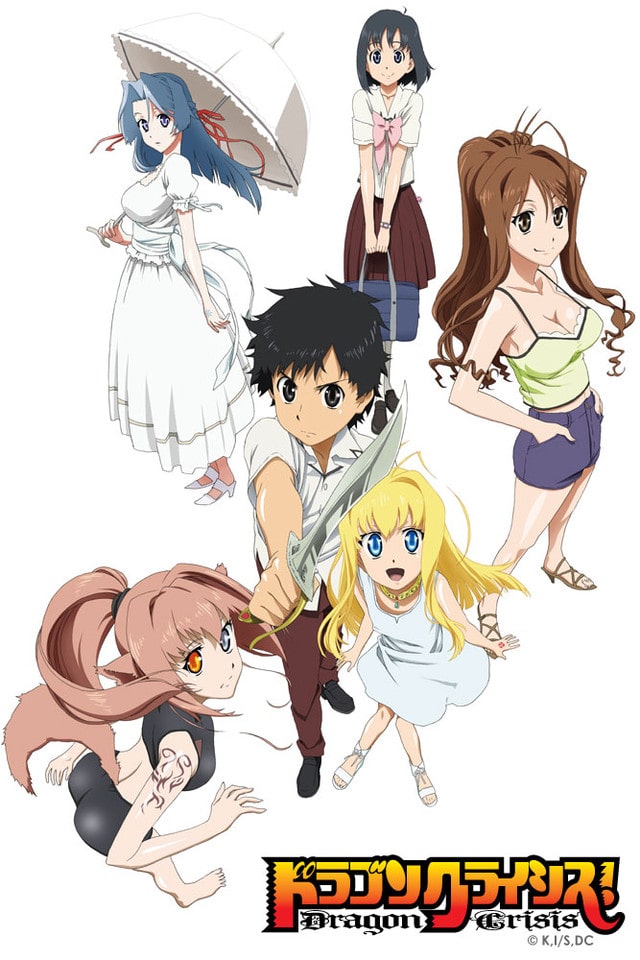 The series revolves around Ryūji Kisaragi, a seemingly ordinary teenager who is living a peaceful life while also attending high school. However, his peaceful life gets interrupted after his second cousin, Eriko returns from abroad. With no time to waste, Eriko drags Ryūji to a black marketing organisation called FANG. They steal a large relic box from the broker and run away.

After opening the box, Eriko and Ryūji find a young, girl-like dragon with long, blonde hair and sparkling blue eyes. The girl instantly recognises Ryūji and becomes attracted to him. They decide to name the girl Rose, due to the rose-like pattern on her left hand. Suddenly, the very same organisation who kept Rose captive arrive to take her back. But Ryūji is not ready to let her go without a fight!

From that moment on, Ryūji and Eriko embark on an unexpected yet exciting adventure as they strive to protect Rose from various organisations that are out to capture her. Ryūji relies on his powers as a Level 10 breaker to fend these bad guys off. On the way, they meet other dragons who share troubled relationships with each other. Also, Ryūji comes face to face with a truth long kept hidden from him since his birth.