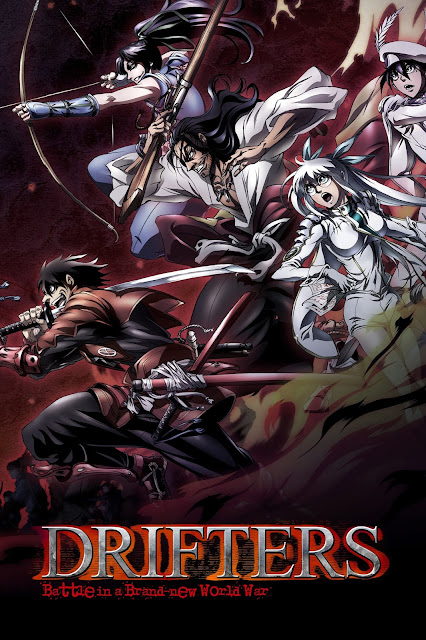 From the creator and team behind Hellsing comes a thrilling story where history and fantasy collide. Shimazu Toyohisa, a famous samurai who fought in the historical Battle of Sekigahara, is transported to another world when only moments from death. From that moment on, he becomes part of a group known as “Drifters” and is forced to battle against other legendary warriors in an ultimate death game.