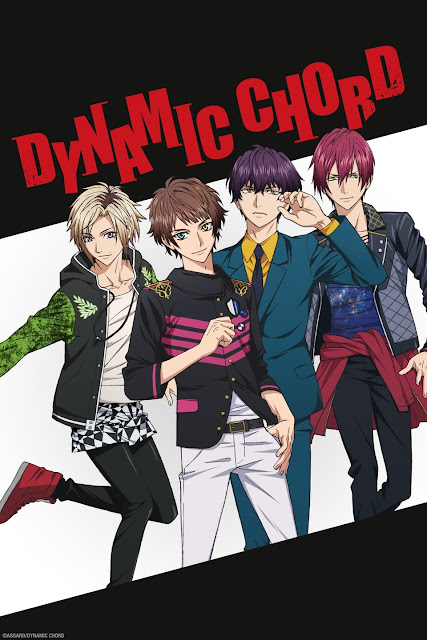 Dynamic Chord is a record company and music agency representing the hottest artists right now with, in particular, four of the country’s most popular bands.

They are rêve parfait with its own unique world view and progressive sound, Liar-S, an emo rock band, KYOSO, a group of highly-polished performers, and apple-polisher, which fuses dance with rock and roll. Against the backdrop of Japan’s four seasons, comes a realistically depicted documentary movie about the encounters, breakups and trajectory of these 16 band members as they vie for musical preeminence.