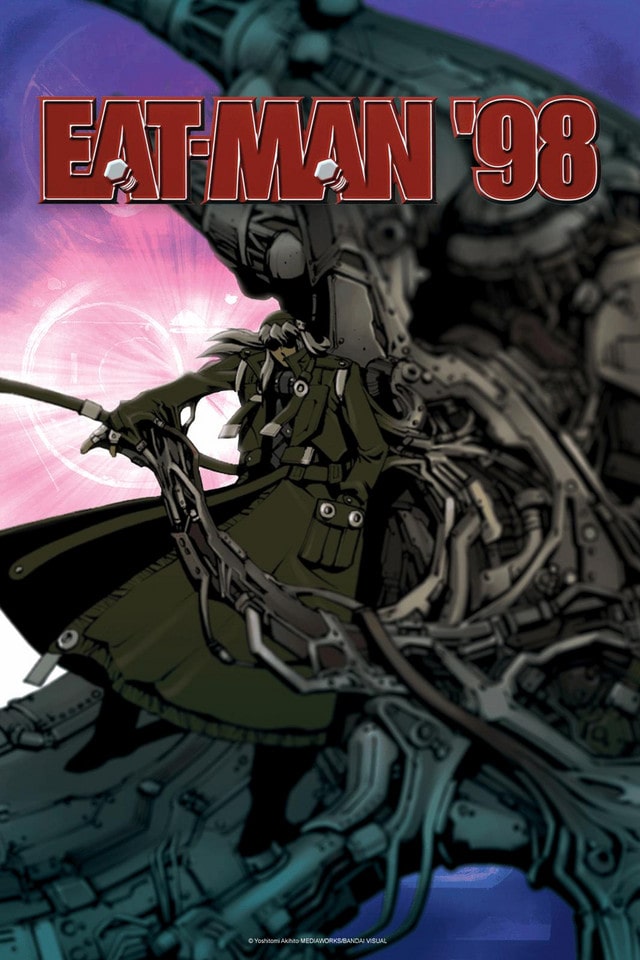 The world is one of contrasting extremes, of high technology but low lifestyles, all mixed with fairy tale-like super science. Bolt returns as the best explorer in the world, a mercenary who, while only accepting jobs he finds moral, always gets the job done… even if he sometimes takes them to ironic extremes in order to do the right thing! Possessed of his own strange power, Bolt can eat anything and then later recreate it, which he uses to help him solve the problems his explorer lifestyle often puts him up against.