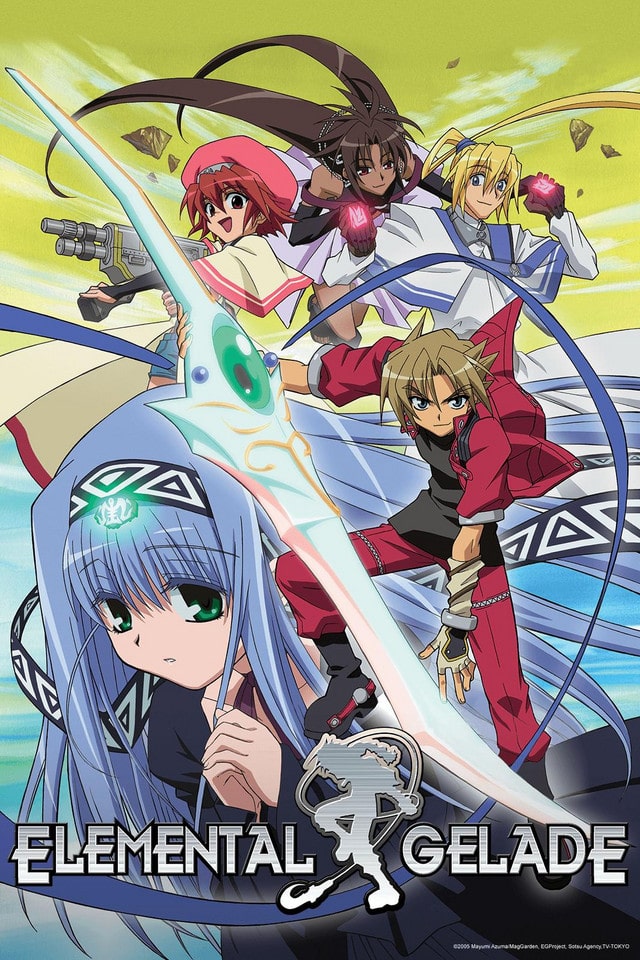 Cou, the bumbling rookie of the “Red Lynx” pirate squadron has just discovered the treasure of a lifetime! A mighty member of the ancient race of Edel Raids. Ren, at first glance, seems to be a shy and defenseless girl, but she holds within her a power that many are willing to kill for. When Cou takes it upon himself to protect Ren on her journey to a mysterious place called Edel Garden, he immediately makes new friends and dangerous enemies.