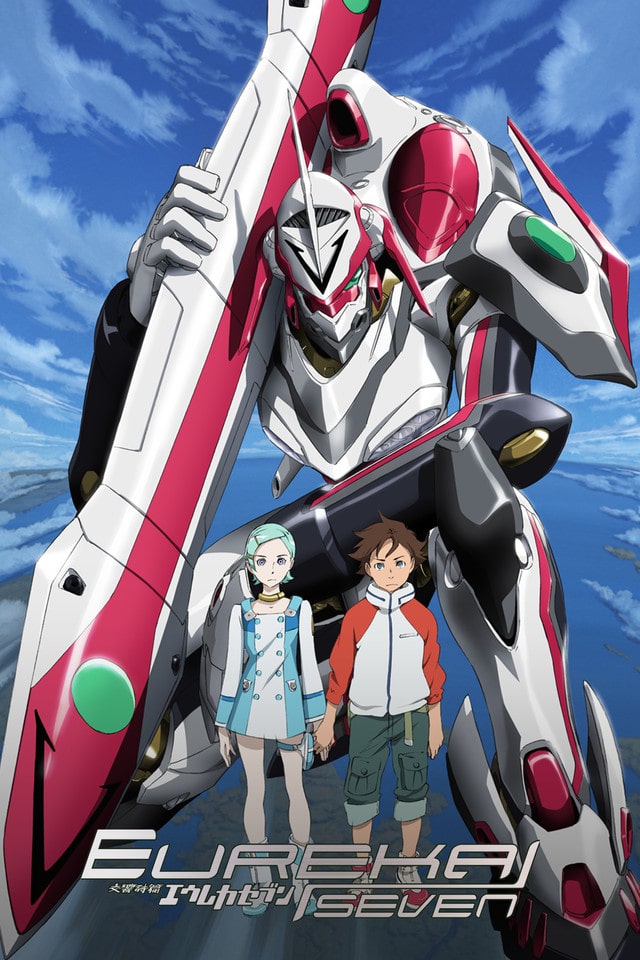 Renton is a teenager trapped working as a mechanic in a backwater town. He dreams of joining up with a daredevil group of pilots known as Gekkostate and following in his father’s heroic footsteps. When a mysterious beauty named Eureka shows up asking for a tune up, Renton soon finds himself drawn into a high-flying mecha dogfight that makes him a target of the military.