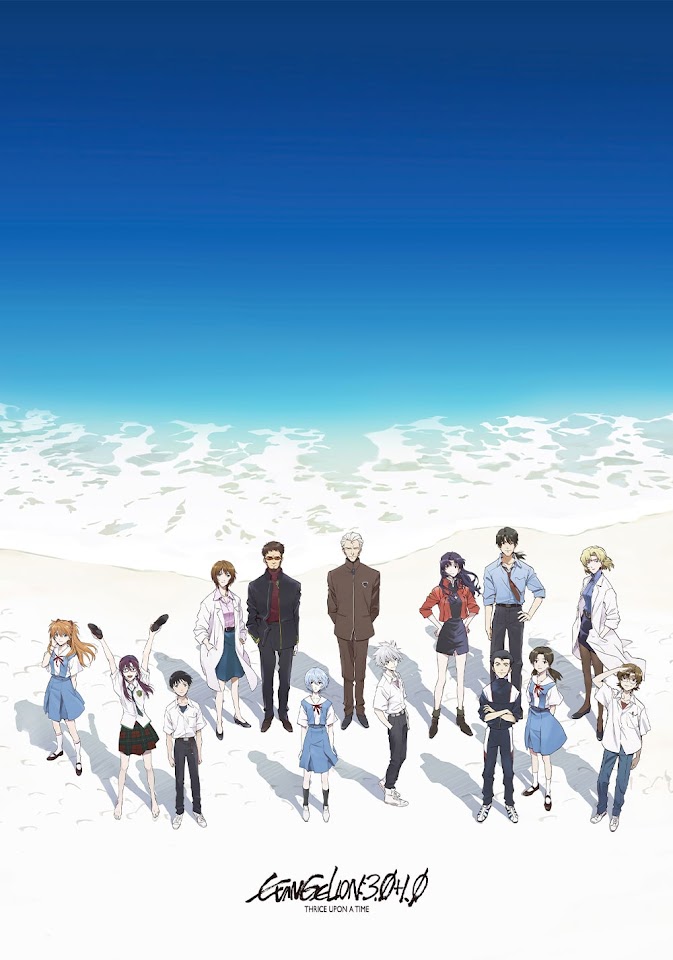 The fourth and final installment of the Rebuild of Evangelion. Misato and her anti-Nerv group Wille arrive in Paris, a city now red from core-ization. Crew from the flagship Wunder land on a containment tower. They only have 720 seconds to restore the city. When a horde of Nerv Evas appear, Mari’s improved Eva Unit 8 must intercept. Meanwhile, Shinji, Asuka, and Rei (provisional name) wander around Japan.