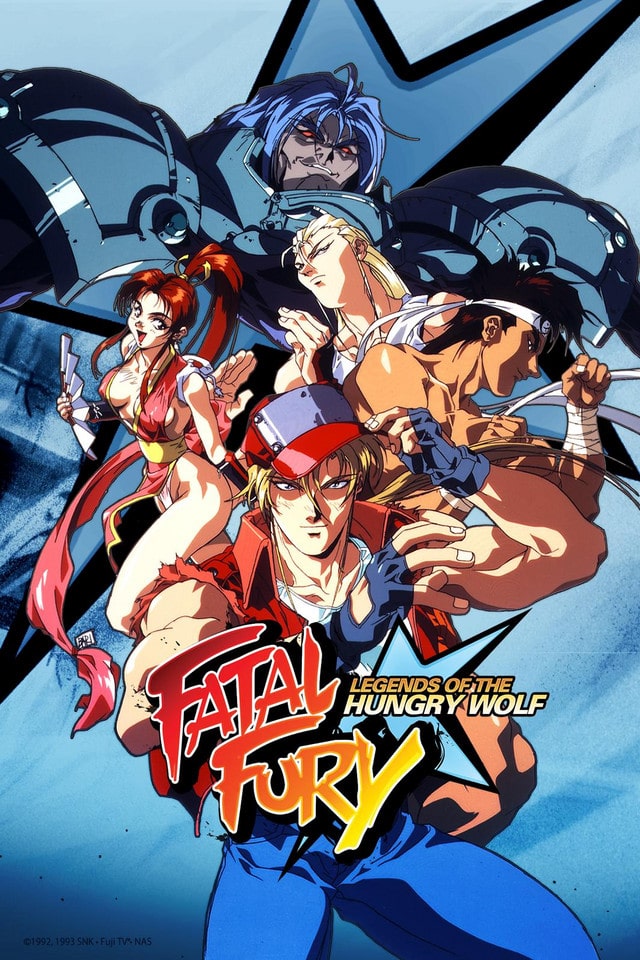 Ten years ago, Terry and Andy Bogard swore over their father’s grave to get revenge upon Geese Howard, the man responsible for their father’s death. Having witnessed the murder with their own eyes, they know not even the police can help them as Geese’s power is too devastating. When they return to Southtown, they’ll have to deal with assassination attempts, the loss of loved ones, and the final decision of their master as to who will learn the ultimate technique, the Senpuken! Even if they manage to defeat Geese, they’ll have to contend with his half-brother, Wolfgang Krauser, who is said to be even more powerful than the man who killed their father.