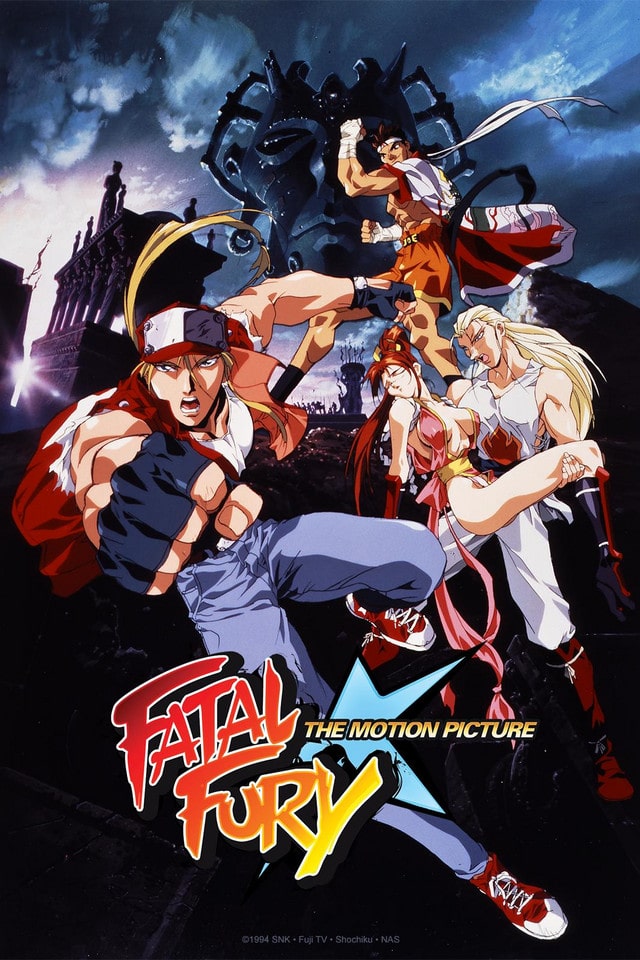 A chance encounter with a mysterious girl named Sulia sets Terry Bogard in a race to prevent the reincarnation of a god! Sulia’s brother Laocorn is out to collect the six shards of the Armor of Mars, which would grant him untold power if it were completed. The artifact belonged to their ancestor, Gaudeamus, said to be the man who finally stopped Alexander the Great’s conquest, but was killed himself soon after. With the power of the armor, Laocorn could turn back the tides of history and take revenge, conquering all that stands in his way. Already possessing three pieces of the armor, Sulia’s brother is way ahead of Terry, and what’s more, he’ll have to go through Laocorn’s minions, each powerful in their own right! Will he be able to defeat Laocorn and stop the rebirth of the god of war?