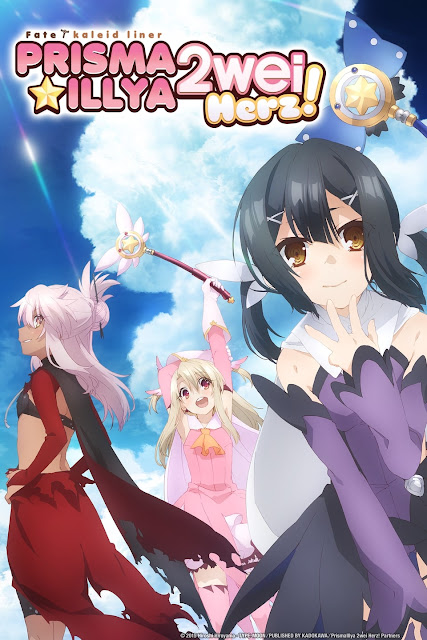 How clumsy you are, Miss Ueno.