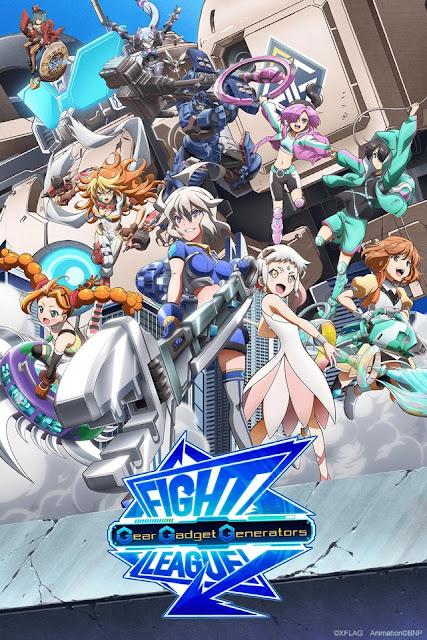 Fight League… the ultimate battle that all fighters shoot for. At this very moment, various brands are holding preliminary battles for the right to participate in Fight League. One of the brands, GGG, is holding the GGG Cup, where fighters use their prized gadgets to win their way to the top. The key to victory is cooperation–“art chains”–between team mates.

A girl named G-Wrench is trying to lead her team, the Boltechs, in pursuit of that dream. But an encounter with a mysterious girl who appears in the middle of a match will change the destiny of G-Wrench, the Boltechs, and all of GGG!