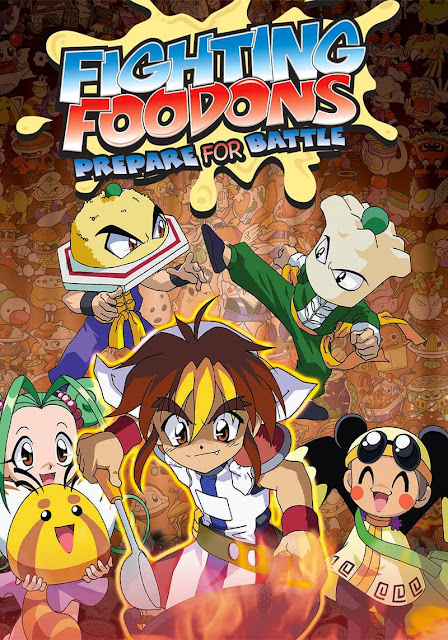 An 11-year old boy named Zen bands together with his younger sister, Karen, and a young boy who has a large appetite, Pitan, to battle an evil empire by using their “Foodons”; strange monsters that are created from various foods.