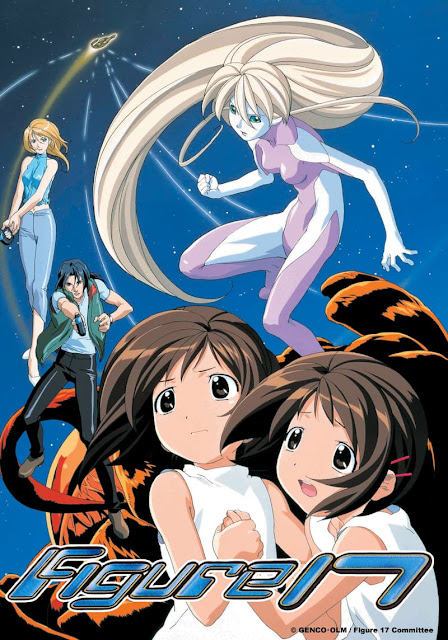 Tsubasa Shiina is a 10-year-old girl who recently moved to Hokkaido to live with her father. In school, she is very quiet and unsociable with her classmates. Then one night, she witnesses a UFO crash in the forest near her home. She rushes to the scene and finds the pilot, codenamed “D.D.”, in a barely stable condition. Also in the scene is a Maguar, a hideous alien that hatched aboard D.D.’s ship. As the Maguar is close to taking Tsubasa’s life, an alien lifeform fuses with her body to form the Riberus battle armor Figure 17, which shortly destroys the alien threat. The life form takes the name Hikaru and turns into an identical twin of Tsubasa. As time passes, Tsubasa becomes more open to everyone around her, thanks to her new twin sister Hikaru. However, with Maguar eggs scattered all over Hokkaido, their ability to form Figure 17 is needed to eliminate all hatched Maguars until backup from D.D.’s home planet arrives on Earth.

To - A Space Fantasy