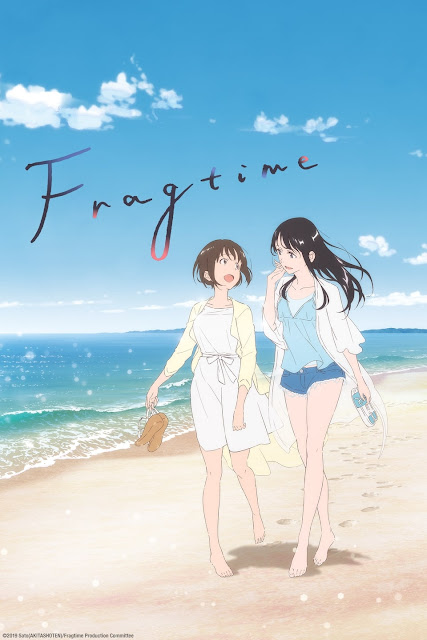 Shy Misuzu Moritani is a totally average girl — except for her totally out-of-this-world ability to stop time for three minutes a day! Most people are affected by her power, but Misuzu soon learns her abilities have no effect on her school’s idol, Haruka Murakami, when she’s caught sneaking a peek under her skirt. Against all odds, a relationship blossoms from this compromising situation, one as poignant and as fleeting as the three minutes Misuzu spends each day in frozen time.

The Case Files of Jeweler Richard