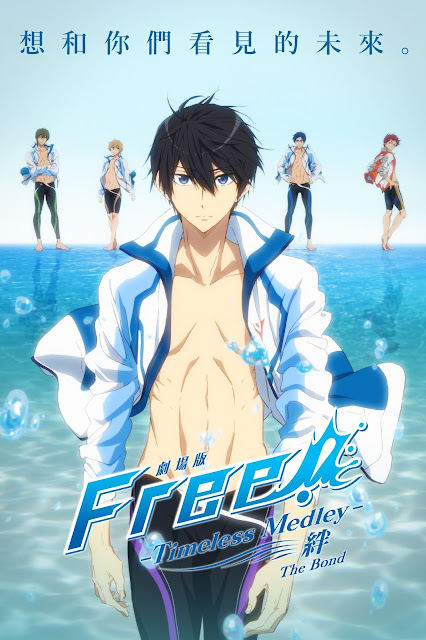 Haruka Nanase has reconciled with his rival Rin Matsuoka, and they have re-established their friendship, determined to race each other again. Now Haruka, along with Makoto Tachibana, Rei Ryuugazaki, and Nagisa Hazuki, prepare for their upcoming tournaments, determined to compete wholeheartedly and achieve victory as a team. At Samezuka Academy, Rin resolves to do the same.

Further, the seniors near graduation, and Rin has decided his future plans. However, Haruka and Makoto remain uncertain, and they begin to feel the pressure of having to choose their own paths.