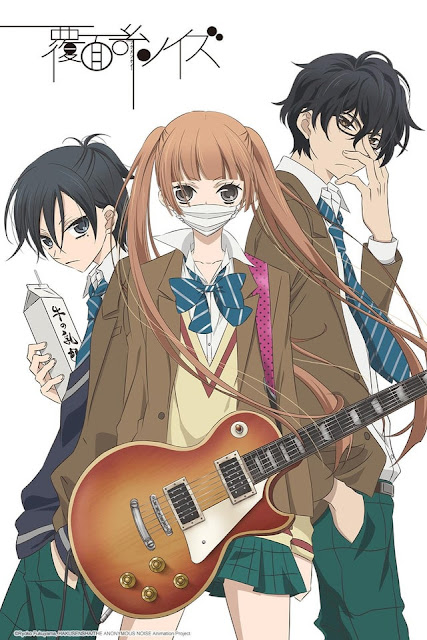 Six years ago Momo taught Nino the joy of singing from her heart. When Momo’s family moved away without warning, Nino found herself lost and adrift. Until she met Yuzu, who also had a musical gift that he shared with her until he was suddenly gone as well, leaving nothing but the memory of his music. Before they disappeared, both Momo and Yuzu said the same thing- that Nino should keep singing, because that was how they’d find her again. Now, as Nino starts high school, their paths are all about to cross again. But while Nino has kept singing and remembering how things were, Momo and Yuzu have changed.

She and Her Cat -Everything Flows-