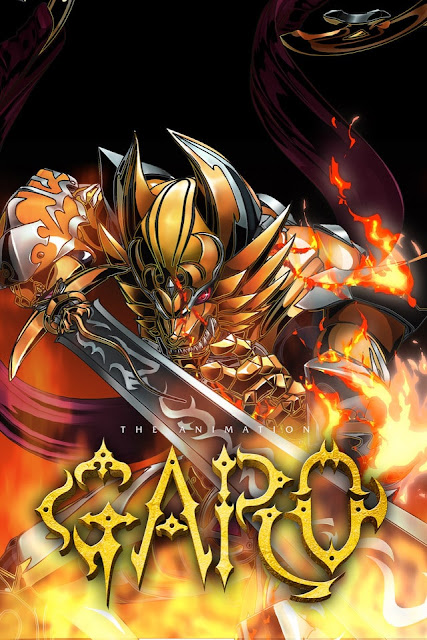 The Makai Knights protect humanity from demonic entities known as Horrors. But the King’s advisor begins a witch hunt aimed at eliminating the Knights. As the King lies bedridden, his advisor banishes the heir to the throne. In a daring attempt to save his people, the Prince seeks the aide of the legendary Golden Knight in his quest to reclaim his kingdom!