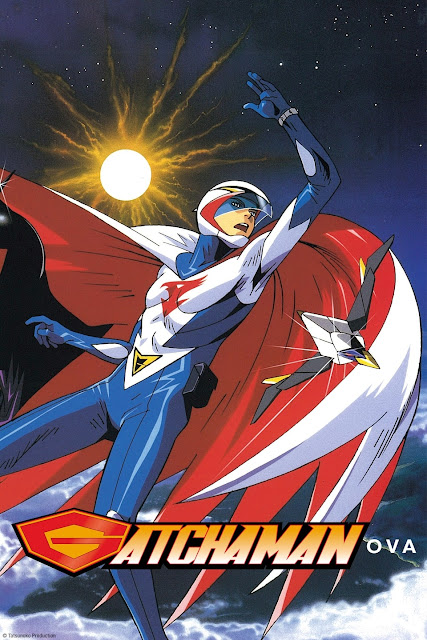 In 2066, shortly after a small country separates itself from the United Nations, members of the International Science Organization mysteriously disappear without a trace. Renowned scientist Kouzaburou Nanbu realizes that the secret organization known as the “Gallactor” is making its move to conquer the world. To counter this terrorist group, he prepares his ultimate weapon: five brave heroes that comprise the Science Ninja Team – Gatchaman.

The Wonderful Wizard of Oz