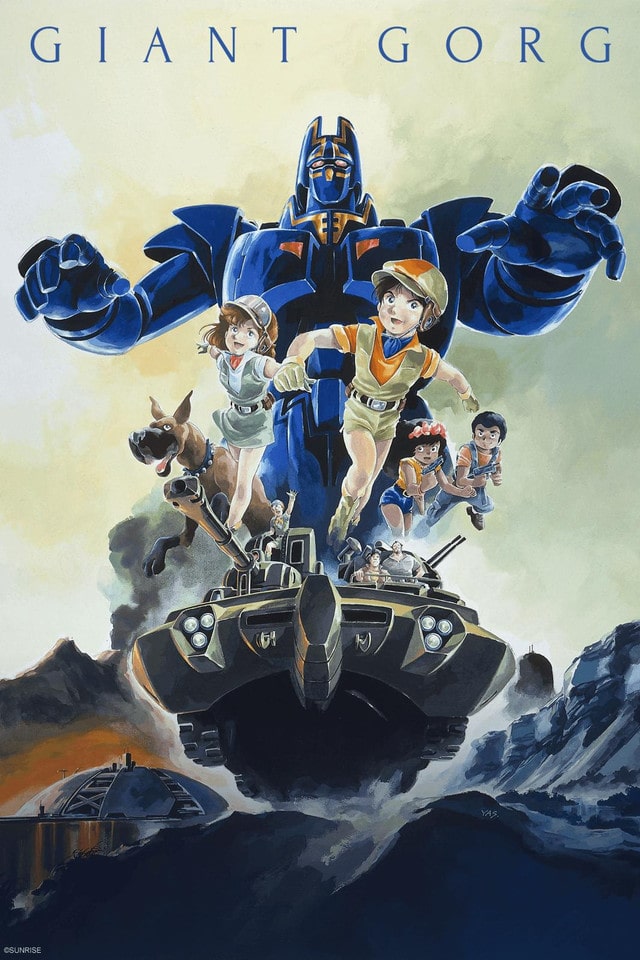 Yuu Tagami was never close with his father. Yet after the old man’s accidental death, Yuu finds himself on a plane to New York City, following instructions written in a letter from his late father. New York is as strange as it gets for the boy from Japan, but stranger still is Dr. Wave, the man he’s supposed to meet. Dr. Wave shares an obsession with the deceased concerning the mysterious New Austral Island.