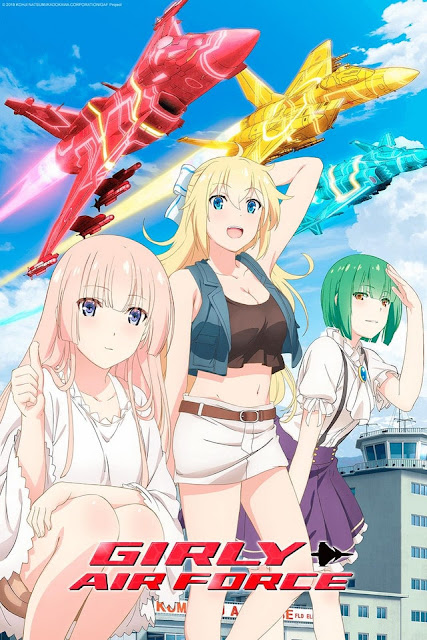 Mysterious flying creatures called Zai suddenly appear and overwhelm all of mankind’s aerial combat forces. To fight them, mankind modifies existing aircraft frames to create mechanized soldiers called “Daughters,” which are operated by automated piloting mechanisms called “Anima” that have the appearance of human girls. The story begins when Narutani Kei, a boy who yearns to take to the skies, encounters a shining red aircraft and its pilot, an Anima named Gripen who has been named mankind’s trump card.