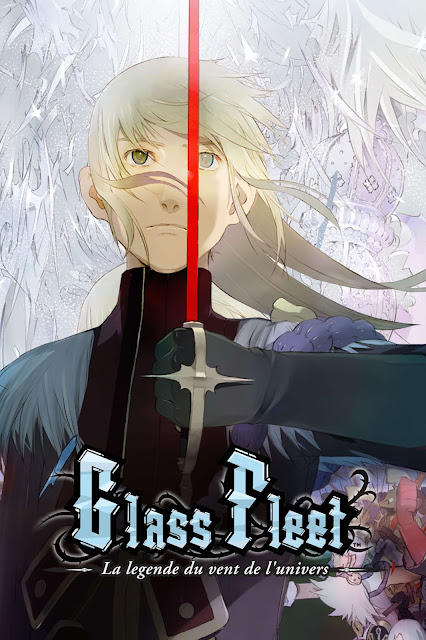 Glass Fleet: The Legend of the Wind of the Universe

A revolution stirs in the dark reaches of space. Michel Volban leads The People’s Army against the oppression of self-proclaimed Holy Emperor, Vetti Sforza. Just as it appears the rebellion will be crushed, a hero arrives to join the fight. Pirate Cleo Corbeille—the last of the fallen Royal Family—steers his sleek battleship into battle and brings new hope that freedom can be obtained.