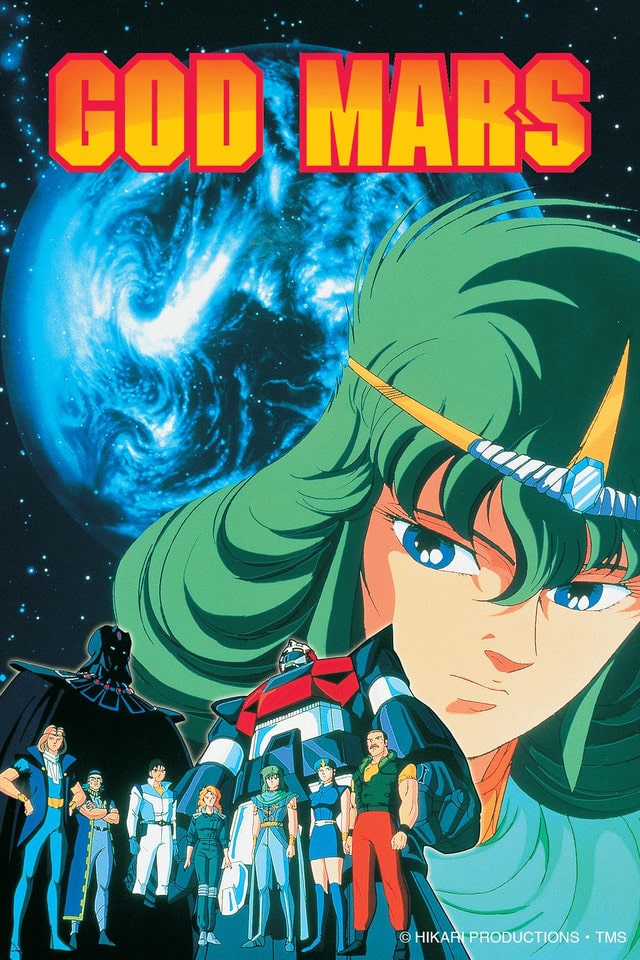 In the year 1999, humanity begins to advance beyond the solar system. The planet Gishin, led by the Emperor Zule, which aims to conquer the galaxy, runs into conflict with Earth. He targets Earth for elimination and to do this, he sends a baby called Mars to live among humanity. Accompanying the baby is a giant robot named Gaia, which utilizes a new power source strong enough to destroy an entire planet. As planned, Mars is expected to grow up, where he will activate the bomb within Gaia to fulfill the mission of destroying the Earth. However, when Mars arrives on Earth his is adopted into a Japanese family and given the name Takeru. Seventeen years later, Takeru would grow up with a love for humanity and refuses to detonate the bomb as ordered by Zule. However, if Takeru was to die, the bomb within Gaia would explode destroying the earth.

Takeru possesses psychic powers ( ESP ) and decides to join the Earth defense forces and becomes a member of the Crasher Squad (an elite space defense force) where he and his friends take a last stand against the Gishin’s attack.

The relationship of Takeru with his brother Maag, which fate would have it, pitted the two against each other in the war.