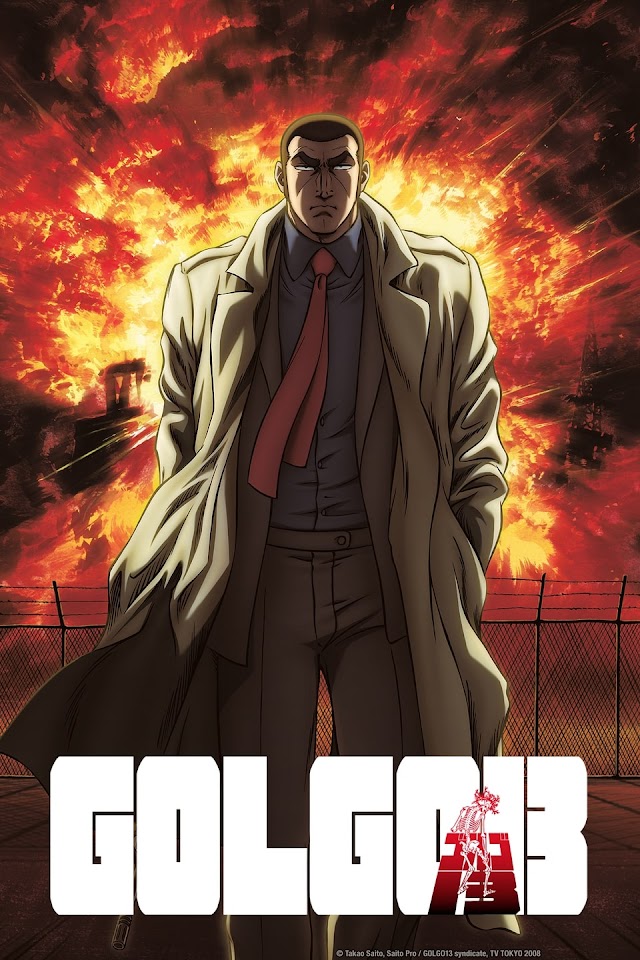 His targets never see it coming, and he’s never caught. If there is a witness to the kill, that poor SOB winds up dead too. People say he’s a ghost. A machine. A monster. He’s Golgo 13, the most feared assassin in the world, the professional’s professional, the killer of killers. And now he’s back with targeted missions that will keep you glued to the screen (and away from the windows). Load up for high-powered, bullet-riddled action with Golgo 13!