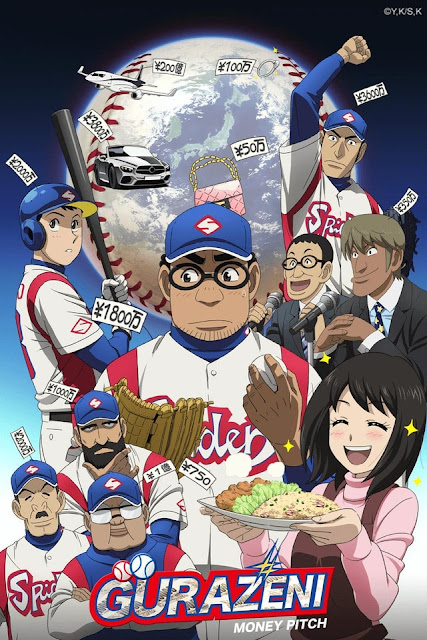 Bonda Natsunosuke (26, single), is a left-handed relief pitcher for the professional baseball team, the Jingu Spiders. He became a pro right after high school and now in his 8th year makes 18 million yen a year, and is not what you’d call a “first rate player.” “I don’t know how many years I’ve got left to play after 30.” “Only a few can become coaches or commentators after they retire.” “Pro baseball players need to make their money while before they retire!” Despite the harsh realities, Bonda always repeats the same phrase: “There’s money buried in the grounds.”