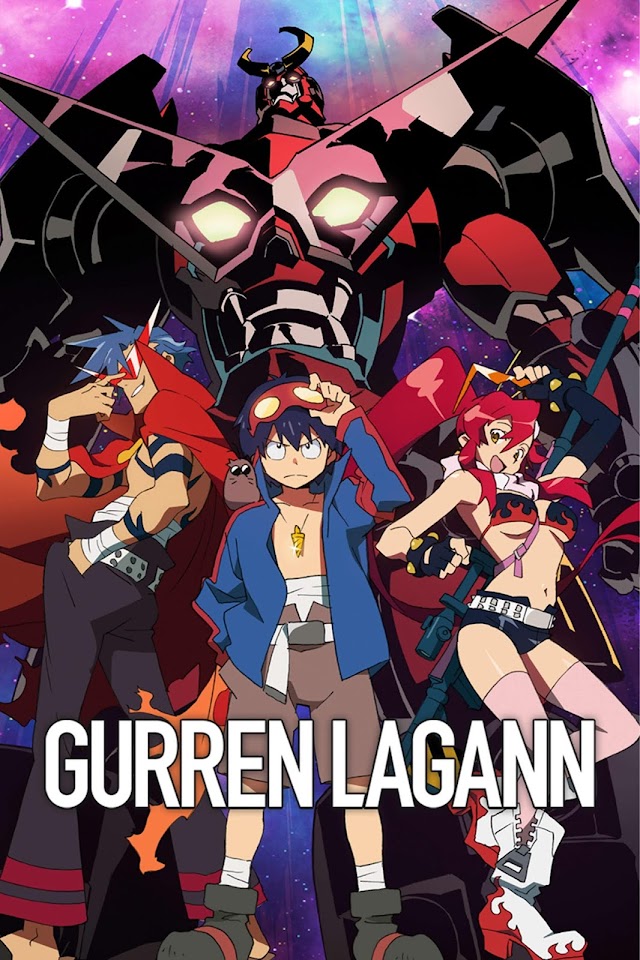 This is the story of a man who’s yet to realize what destiny holds in store for him. In the distant future, mankind has lived quietly and restlessly underground for hundreds of years, subject to earthquakes and cave-ins. Living in one such village are two young men: one named Simon who is shy and naïve, and one named Kamina who believes in the existence of a “surface” world above their heads.