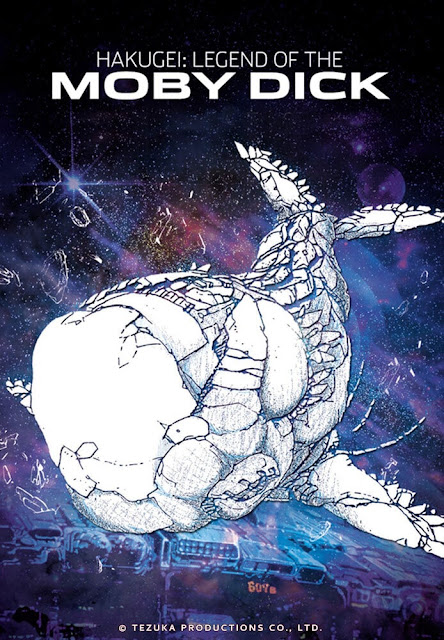 In 4699, spaceships drifting in space go by the name of whales. Ahab Whale Hunting Company is a whale-hunting company led by a prominent whale hunter Ahab. One day, a child named Lucky comes to Ahab, asking him to rescue Mohd, his home planet in danger. Ahab sets off to the planet to battle against “Moby Dick”, the spaceship armed with planet-annihilating artilleries also known as”White Devil”. Actually Moby Dick is Ahab’s old enemy with deprived him of his leg and eye.

Ghost In The Shell: The Laughing Man