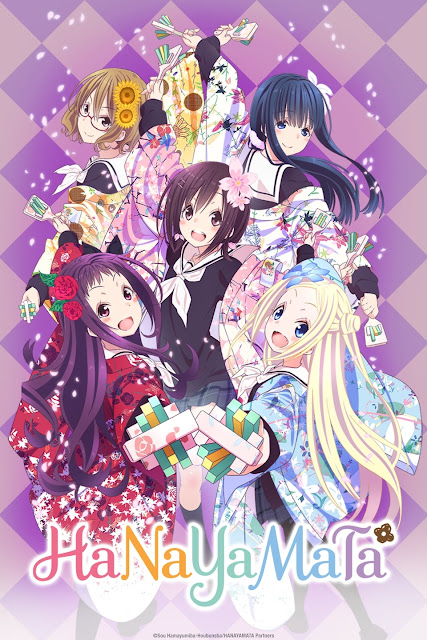 Created in Kochi in 1954, Yosakoi incorporates modern music and classic Japanese dance into a unique fusion performed in teams. However, while Yosakoi has become a growing phenomenon with huge festivals held across Japan, it’s never been more than a blip on high school student Naru Sekia’s cultural radar. Not that much has ever really grabbed Naru’s attention. She’s average in grades, average in sports and in art… really, the only thing that has ever caught her fancy is reading fairy tales. Until the day she encounters her own personal “fairy”: Hana, an American exchange student who is determined to start a Yosakoi dancing club at their school. Entranced by Hana’s beauty and skill, Naru and her friends find themselves caught up in the whirlwind world of Yosakoi. It won’t be easy and just getting the club sponsored will be a trial, but between the movement, the melodies, and the friendship, Naru may have finally found a fairy tale of her own in HANAYAMATA!