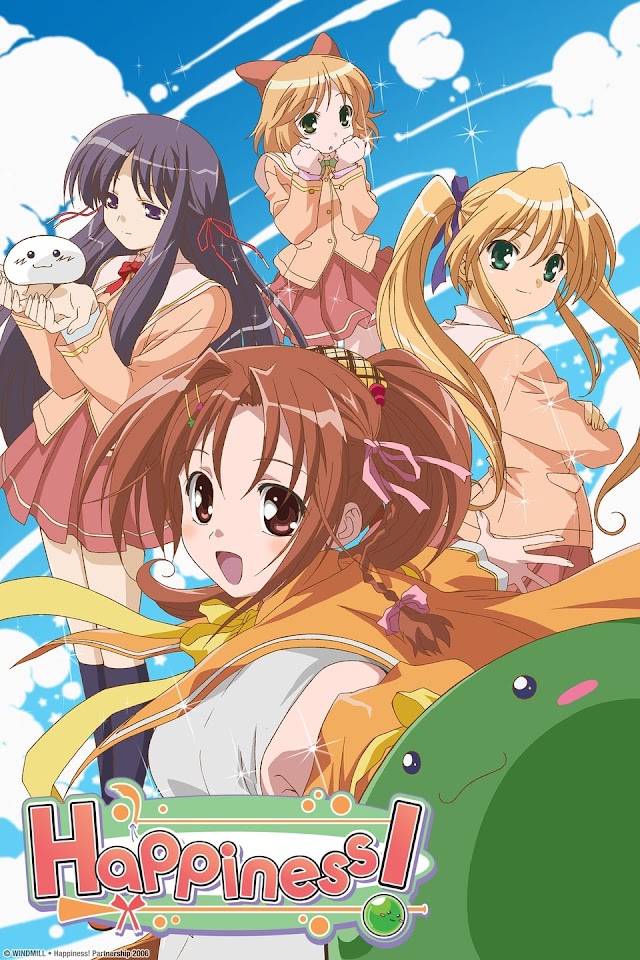 Yuma and Haruhi are both students at Mizuhosaka Academy, but since the classes for magic users and non-magic users are kept completely separate, the odds of their ever getting to know each other are impossibly small. But then a gas explosion on Valentine’s Day renders the Magic section unusable, leaving the school with no choice except to make everything co-ed.

As a result, mage-in-training Haruhi and her best friend Anri find themselves transferred into a normal class with Yuma and his best friends Hachisuke and Jun. Although how “normal” they are is debatable given that Hachi might be the world’s biggest letch and Jun prefers to wear the girl’s school uniform rather than the one for the guys!

And there’s something about Yuma as well, something that Haruhi notices almost immediately. But is Yuma aware of it yet? Whatever the answer, the most magical year of classes for both of them is about to begin, and the most important lessons learned won’t be on conjuring or geometry.