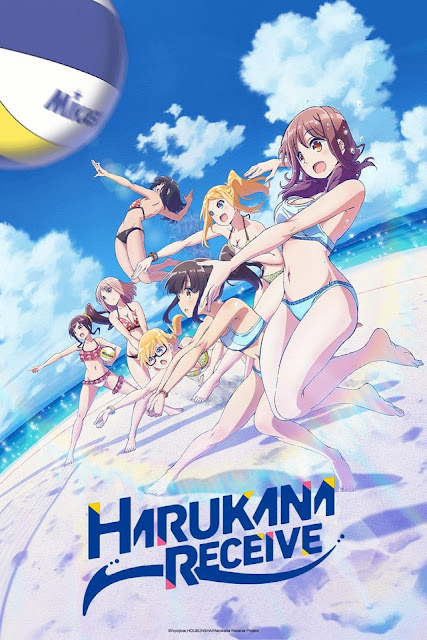 Oozora Haruka is a high school second-year who’s just moved to Okinawa. Haruka is generally cheerful and optimistic, but there’s one thing she feels insecure about: she’s taller than most other girls. Higa Kanata, her cousin of the same age who meets her at the airport, also has one hang-up: she had to quit her beloved beach volleyball in the past because she was too short. Through some twist of fate, these mismatched cousins find themselves paired up as a beach volleyball team. How will this duo play together in a sport where the presence of one’s teammate is more important than anything?!