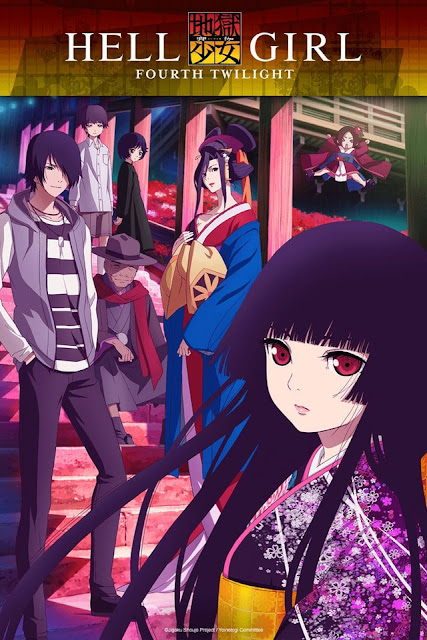 “Jigoku Tsushin,” a website that only accessible exactly at midnight. If you post a hopeless grudge there, Hell Girl will appear and drag your hated foe into Hell. The rumor sounded like an urban myth, yet it spread among the young people and turned out to be true. The girl’s name is Ai Enma. However, the legend does not speak of the contract with the Hell Girl. One day, Michiru, a mysterious girl appears in front of Ai Enma. Ai talks to Michiru, who doesn’t remember who she is or why she is here. Who the hell is she? Her secret past will be revealed!