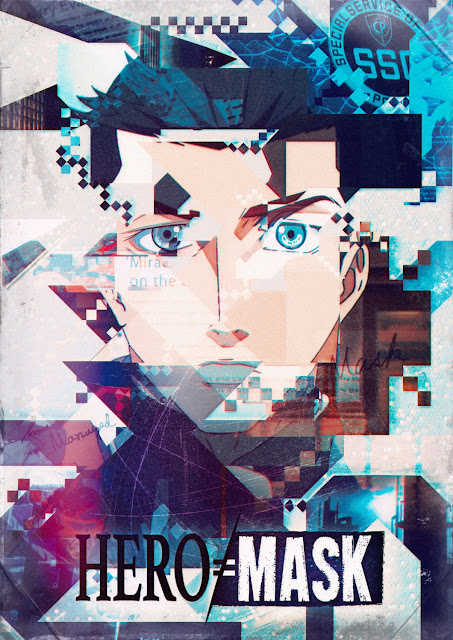 Set in a fictional version of London, James Blood is a hot-blooded officer working for the elite “Special Service of Crime” (SSC) division within the Capital Police Department. Sarah Sinclair is a subordinate to Crown Prosecutor Monica Campbell, whose witness suddenly drops dead while working on a high-profile case involving the LIVE Corporation. Shortly thereafter, the police station is attacked by an enemy James thought long dead. James ends up teaming with Sarah to uncover the perpetrators behind these events, dragging them into a conspiracy involving LIVE, escaped prisoners who supposedly died years ago, and masks that give their wearers superhuman abilities.

Knights of the Zodiac: Saint Seiya