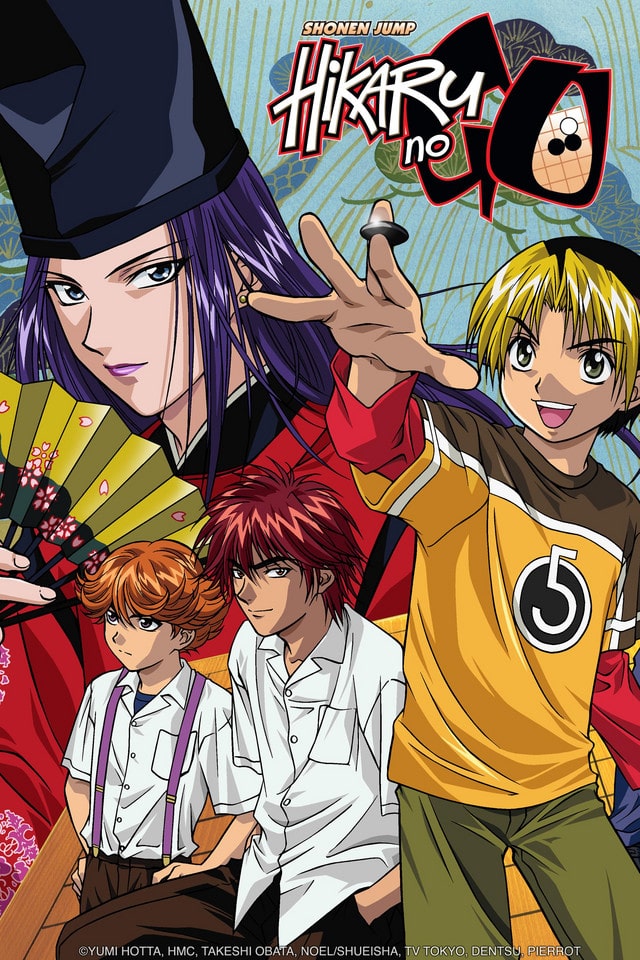 While searching through his grandfather’s attic, Hikaru Shindou stumbles upon an old go board. Touching it, he is greeted by a mysterious voice, and soon after falls unconscious. When he regains his senses, he discovers that the voice is still present and belongs to Sai Fujiwara no, the spirit of an ancient go expert. A go instructor for the Japanese Emperor in the Heian Era, Sai’s passion for the game transcends time and space, allowing him to continue playing his beloved game as a ghostly entity. Sai’s ultimate goal is to master a divine go technique that no player has achieved so far, and he seeks to accomplish this by playing the board game through Hikaru.

Despite having no interest in board games, Hikaru reluctantly agrees to play, executing moves as instructed by Sai. However, when he encounters the young go prodigy Akira Touya, a passion for the game is slowly ignited within him. Inspired by his newfound rival, Hikaru’s journey into the world of go is just beginning.