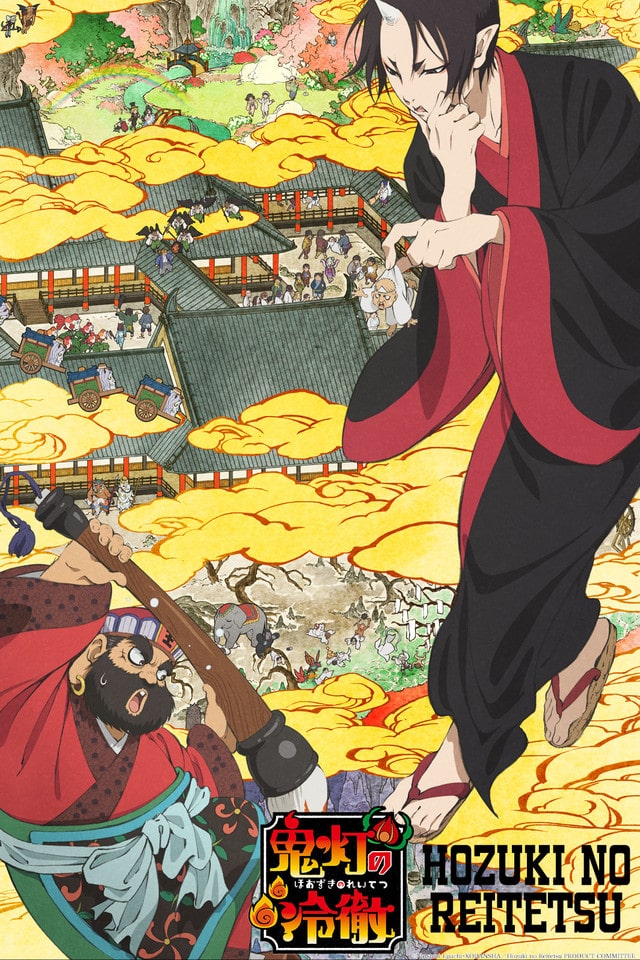 As the right hand man of the Great King Enma, Hozuki’s job is literally a living hell. As the most competent demon in the underworld, it’s up to him to solve problems and invent new forms of hilarious and excruciating torture, not only for the denizens of Hell, but for his boss and coworkers, too! But when things get a little rowdy, it’s up to Hozuki to maintain a cool attitude and keep everyone in line.

Emiya-san Chi no Kyou no Gohan