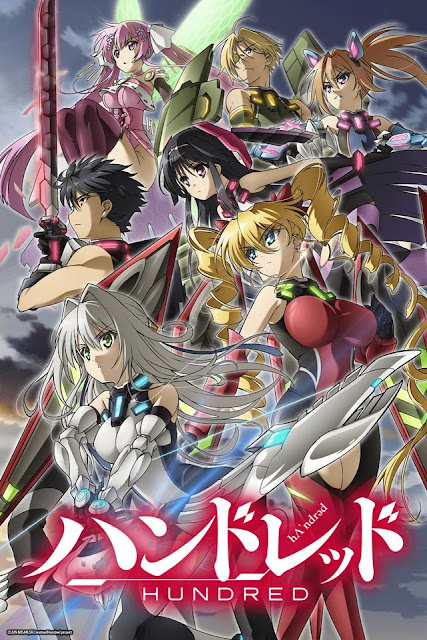 “Hundred” – the only weapon capable of fighting the Savages, mysterious life forms attacking Earth. Hayato enters the battleship university Little Garden in hopes of becoming a Slayer… but his roommate Emile Crossfode, who seems to know a lot about him for some reason, awakens a sort of unsettling nostalgia within him. What’s more, right after he joins the school, the strongest Slayer at Little Garden, the “Queen” Claire Harvey, challenges him to a duel! Misaki Jun and Ohkuma Nekosuke (Nitro+) are teaming up to bring you the ultimate school action anime!