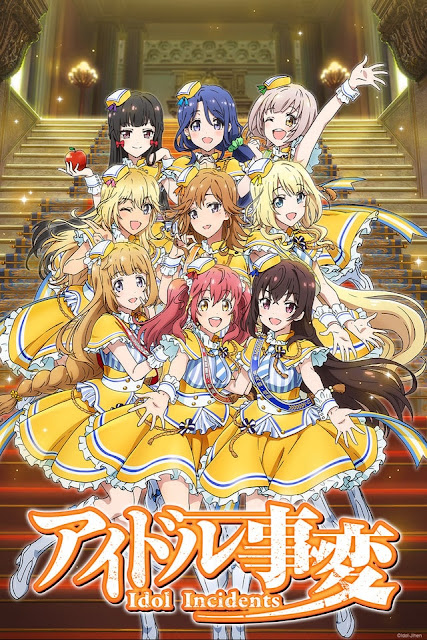 I CHU: HALFWAY THROUGH THE IDOL