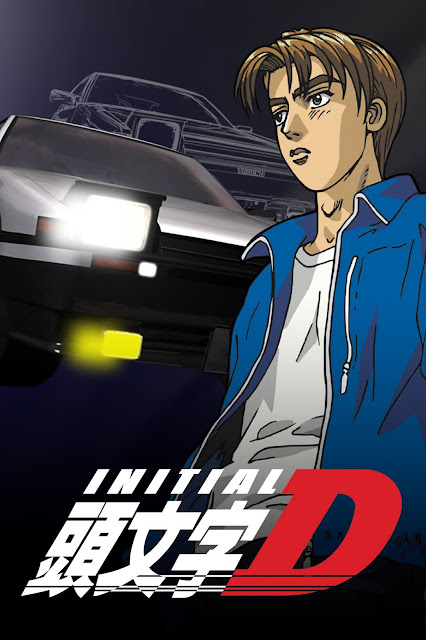 Takumi’s job as a tofu delivery boy has turned him into one of the most formidable drivers around. Behind the wheel of his Eight-Six, he’s one with the road—and his life shifts into high gear when the underground street racing world takes notice. Drivers from across the region are lining up for a shot at the new guy. Takumi’s not just focused on winning—he’s out to prove he’s the best.