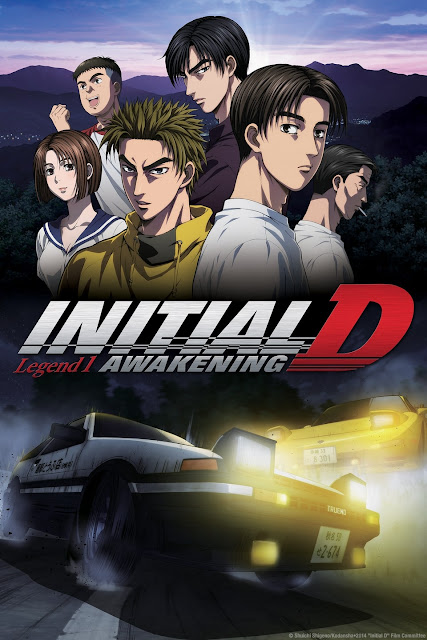 The wheels are set in motion as Koichiro Iketani of the Akina Speedstars witnesses a mysterious driver outmaneuver and beat rival Keisuke Takahashi of Akagi RedSuns. The impromptu race, he later discovers, was won by none other than his very own co-worker at the gas station, Takumi Fujiwara, the son of a legendary racer. In the high-paced world of street racing, Takumi shakes it up with an extraordinary racing style as the Speedstars and the RedSuns go head to head on Mount Akina.