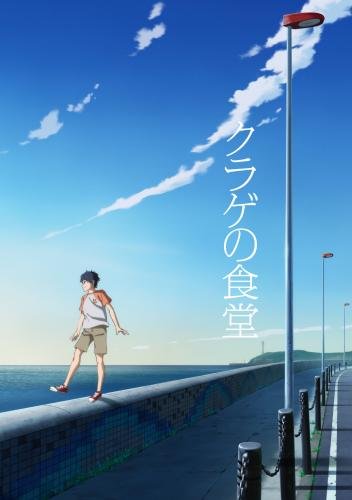 One fateful day, Youtarou Misaki is rescued by a man named Arashi Mutou from drowning in the sea. After getting him to dry land, Arashi wakes Youtarou up and asks for his name. Youtarou’s memories quickly surge back, but instead of telling Arashi his name, he decides to lie and act clueless about his past.

Arashi nurses Youtarou and lets him temporarily stay at his diner, Kurage no Shokudou. Despite his hospitality, Youtarou continues to insist that he has no recollection of how he ended up drifting across the sea. How will the fake amnesiac go on with his life now that he has abandoned his family and home?