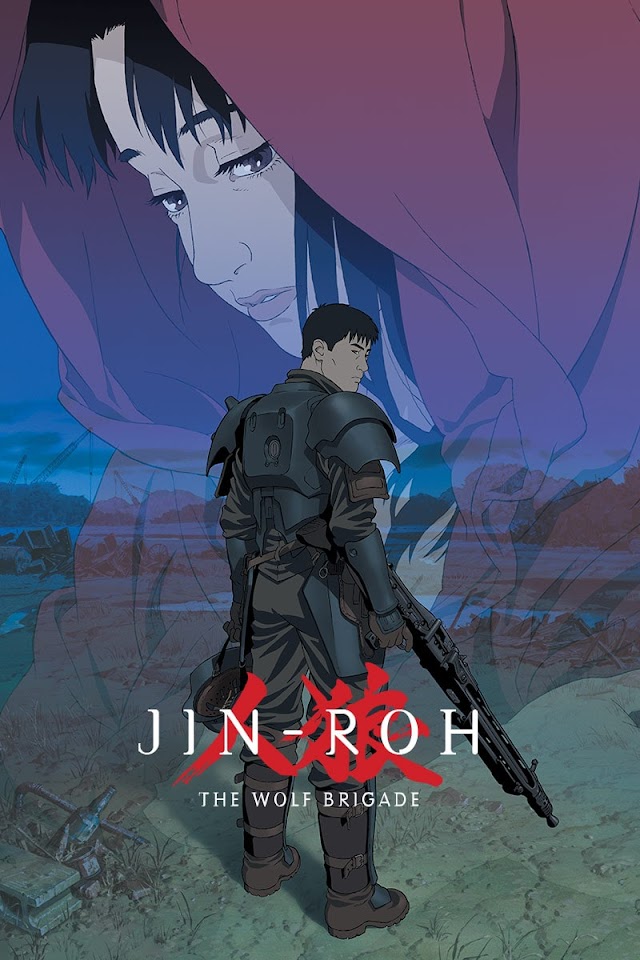 Ten years have passed since war changed the face of Japan; a Japan which now burns with the fire of civil unrest. Fueled by rampant crime and poverty, a well-armed anti-government group has risen amongst the people with the intent of stopping the government through its terrorist plots. To combat this group, an elite group of heavily-armored soldiers was formed. Trained like dogs, these men were to combat the growing unrest with extreme and severe prejudice – these men were the Capitol Police.

However, when Constable Fuse, a member of the Capitol Police, hesitates to kill a young courier, he is forced to face his own humanity and ultimately decide – is it better to live as a chained dog? Or die a free man?

A Spirit of the Sun

Taiyou no Mokushiroku: A Spirit of the Sun