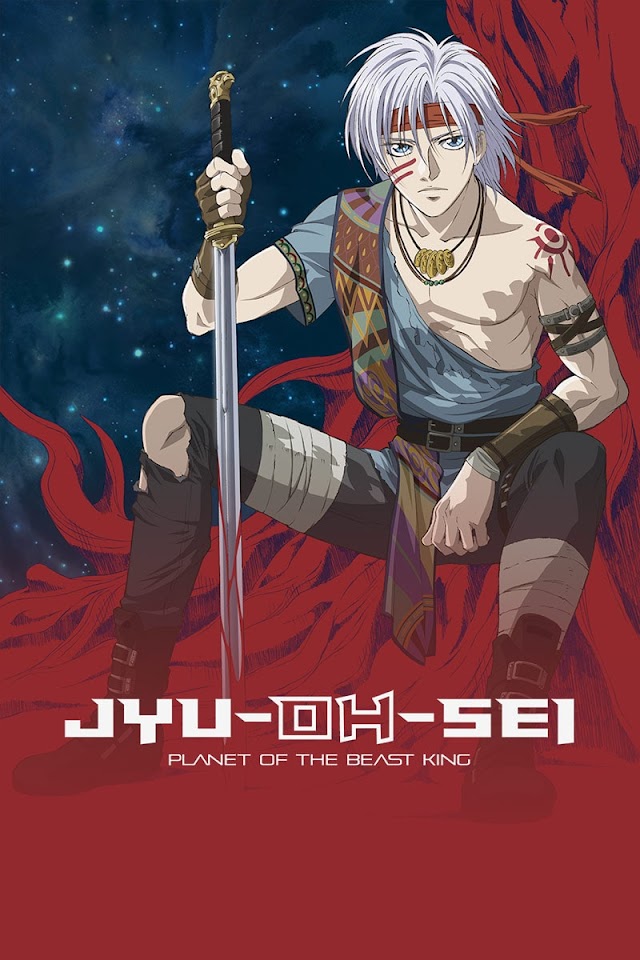 Jyu-Oh-Sei: Planet of the Beast King

After their parents are murdered, young twin brothers Thor and Rai are abandoned on Chimaera, a hostile planet where criminals are sent to die. With extreme temperatures and carnivorous plants, it is a brutal world where mankind has been reduced to a savage state. The only hope of escape lies in conquering the planet and its inhabitants, rising above them all as the Beast King.