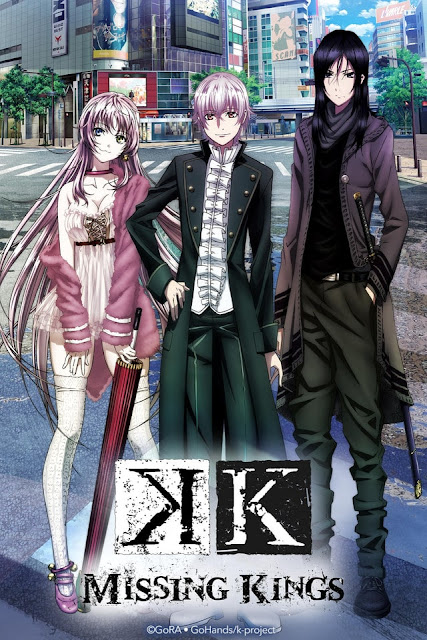 Silver Clan members Kuro and Neko are on a mission to find their king, Shiro, who went missing after the battle on the School Island involving four of the seven colored kings. During their search, the two discover that Red Clan member Anna Kushina has become the target of the mysterious Green Clan, which intends to use the girl’s special power to track down Shiro. Now the Silver and Red Clans find themselves joining forces to protect Shiro and Anna from this new threat. But will this unexpected alliance be enough to counter the Green Clan’s top fighters, as well as its king?