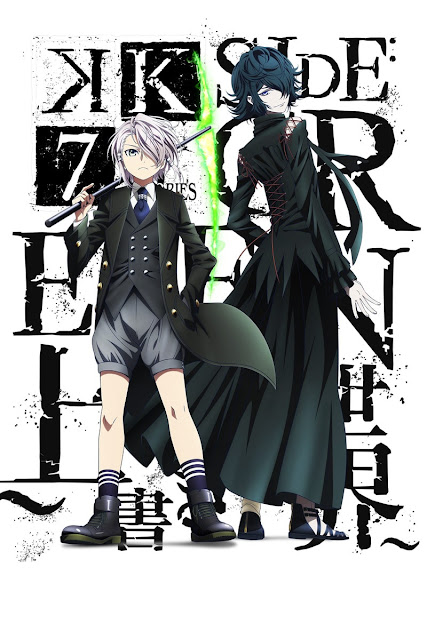 Sukuna Gojo is a boy who ran away from his wealthy home after becoming disgusted by his controlling parents. Since then, he’s been surviving alone on the streets using an SNS app called JUNGLE, which grants its user unnatural power and abilities.

One day, Sukuna comes into contact with the founder of JUNGLE, the Green King Nagare Hisui.

Wanting to learn more about the mysterious Green King, Sukuna decides to climb up the ranks of JUNGLE so that he can meet Hisui in person. But in order to reach the highest rank, Sukuna must defeat Yukari Mishakuji—the most powerful user in JUNGLE.