Home » Action » Kabaneri of the Iron Fortress: Life That Burns 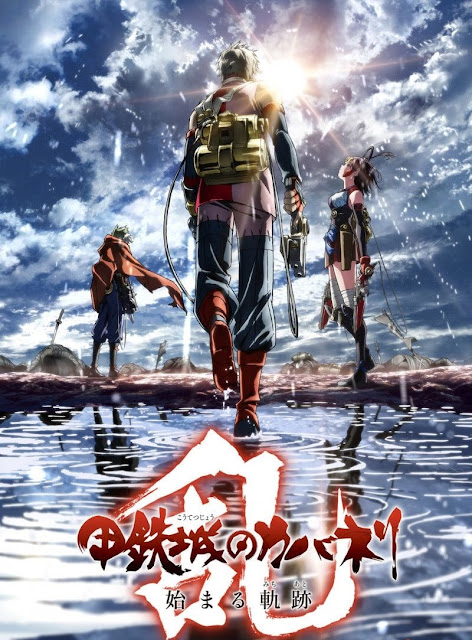 Compilation film of the second half of the TV series.