Home » Action » Kabaneri of the Iron Fortress: Light That Gathers 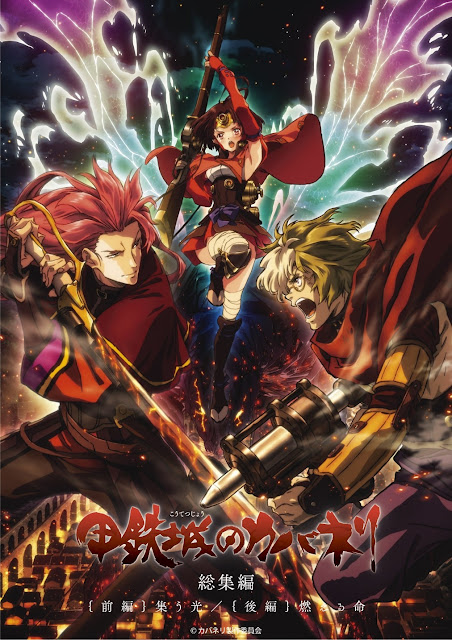 The Betrayal Knows My Name