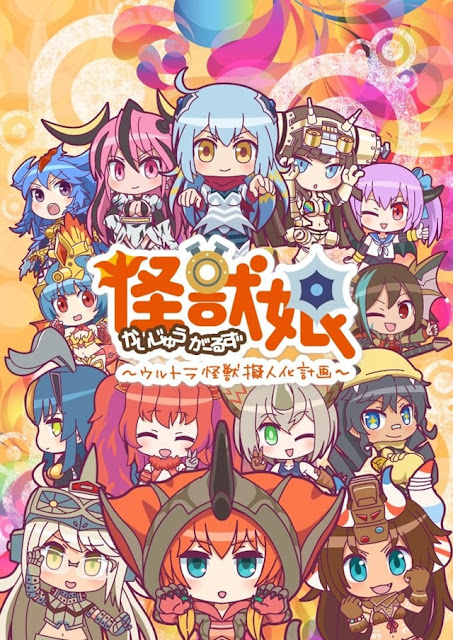 The battles between mankind and Kaiju are in the distant past.

Now, souls of those giant monsters are manifesting in the young women called “Kaiju Girls.”

Having become full-fledged members of GIRLS, Agira, Miclas, and Windom are growing into productive members of the organization, with fulfilled lives.

But one day, a new breed of Shadows is reported to be causing trouble.

Meanwhile, another member of GIRLS, Alien Guts, is experiencing a strange change…