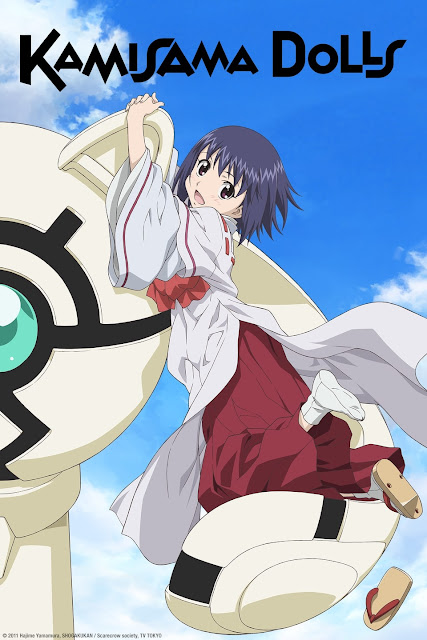 When Kyohei moves to Tokyo, he thinks he’s left his old life behind. But when he discovers a bloody corpse, he also discovers that the past isn’t easily left behind, especially when the past is as unusual as Kyohei’s. You see, back in his home town, Kyohei was a “seki,” an individual able to control “kakashi,” ancient wooden “gods” capable of incredible feats, with his mind. Now there’s a kakashi loose in Tokyo, and it just may be up to Kyohei to stop it AND its seki in Kamisama Dolls! 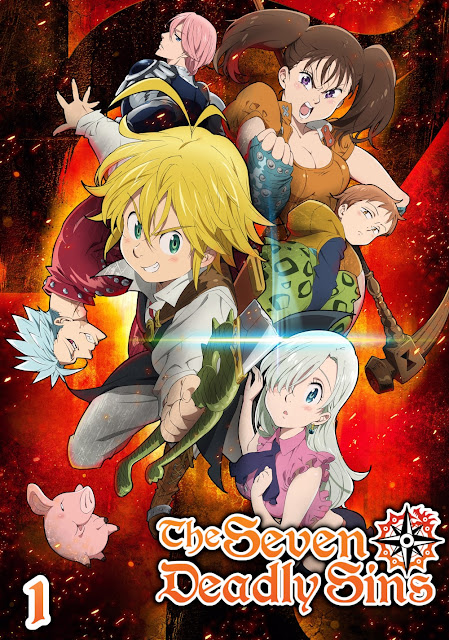