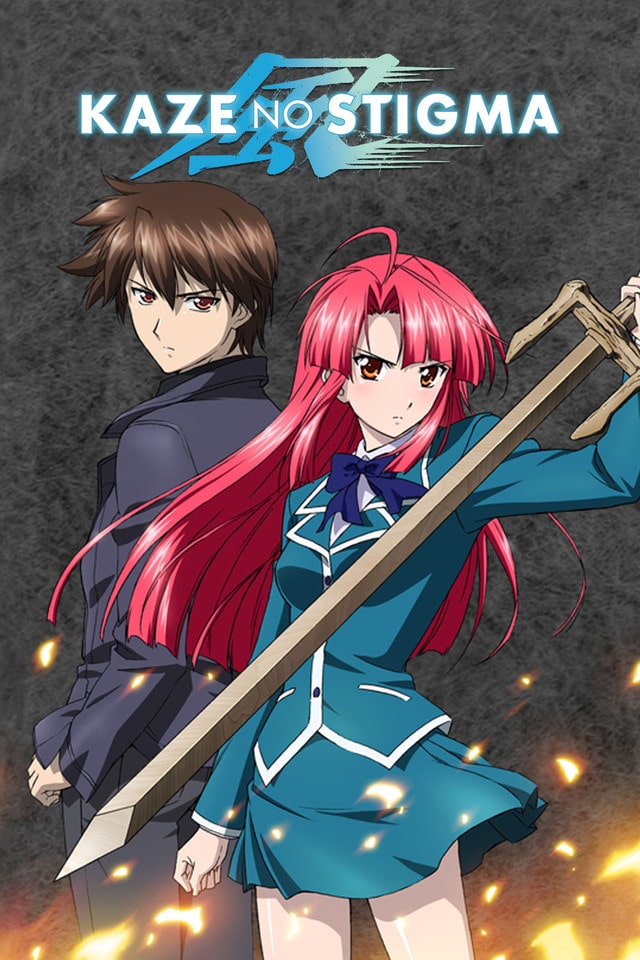 Kazuma is a descendent of an ancient clan skilled in the magic of fire, but the gift seems to have skipped a generation. Defeated by his female cousin, Ayano, in a battle to become the clan’s successor, Kazuma is exiled with only the burn of failure to keep him company. But now he’s back, armed with a powerful new mojo that’s sure to fan the flames of the family rivalry.

Alternative Titles: Kaze no Seikon, Stigma of the Wind, 風のスティグマ