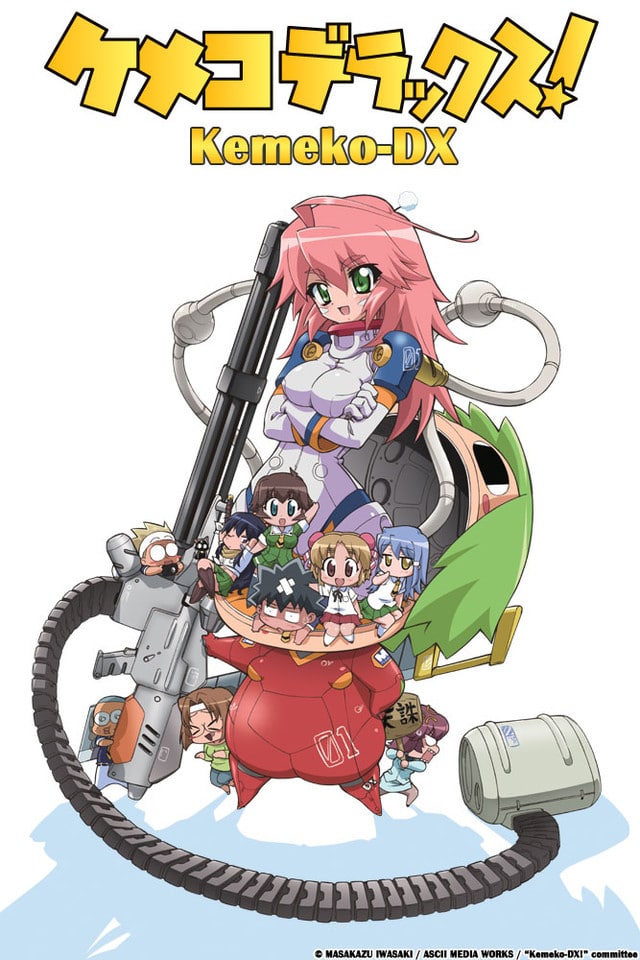 When Sanpeita Kobayashi was a child, his lovely friend had to move away, but she vowed that in ten years, they would meet again—as husband and wife. Ten years later, Sanpeita is a high school student, but he hasn’t forgotten the feelings they shared.

Sanpeita awakes from a dream about his last day with her, only to have his morning interrupted. A weird robot girl is battling other robots in his bedroom, claiming to be his wife. The robot’s pilot looks like none other than Sanpeita’s long-lost, childhood friend. But who is she really? Why did she have to leave? And what does she have to do with the Mishima Electronics Corporation?